Japanese house design is unique. It symbolizes beauty and simplicity and it is strongly influenced by the culture and history of Japan. Japanese houses are completely different from the western houses, which are full of furniture and decorative items. There are two styles of houses in japan, modern and traditional.

Windows of traditional houses are made of wood and shoji paper (thin papers) to allow the light shine to enter. The kitchen of the traditional house often contains a very small oven, electric refrigerator and boiler. For heating in winter, Japanese use the kotatsu, which is a low table with heating element on the bottom and set around it.

The Japanese interior design depends on soft lighting and the natural light if available. A Japanese garden is considered as a must in any Japanese house; it may be placed in pots through the house.  It reflects the beauty of earth colors. Also it is notable that the Japanese furniture is not very heavy. The Japanese dining room consists of low table with cushions as seats. Screen doors, which are framed with bamboo and decorated with rice paper, are used in the Japanese decor. 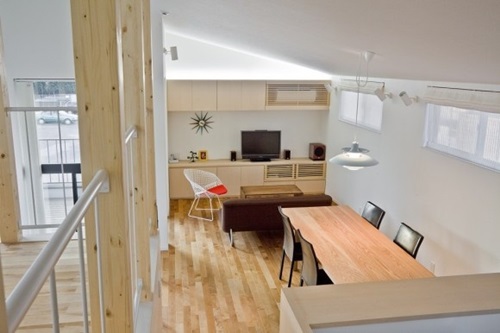 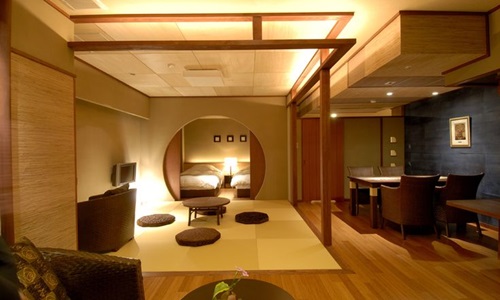 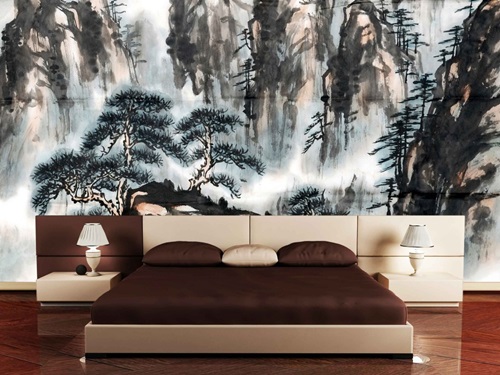 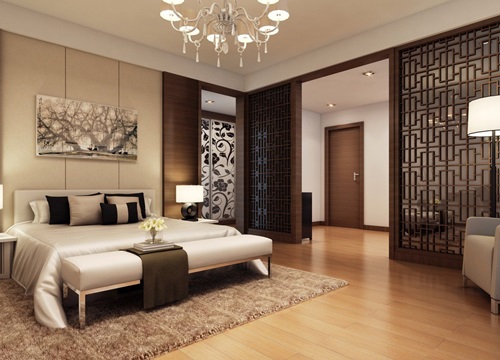 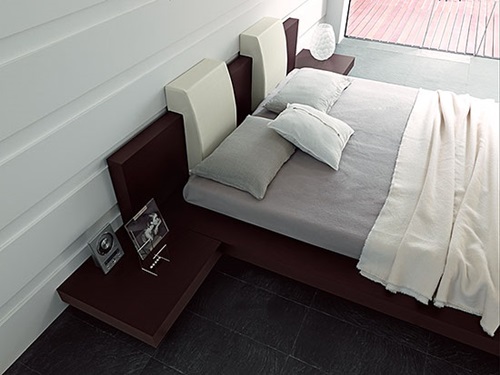 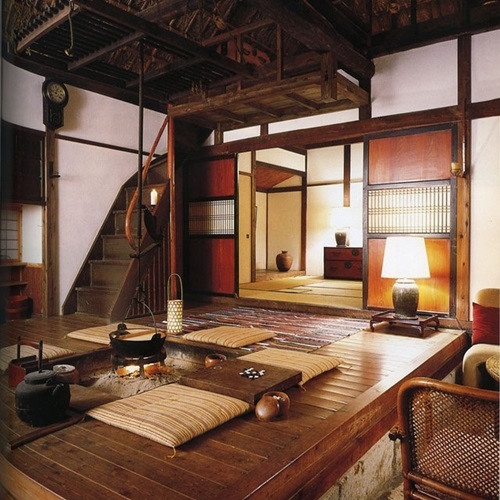 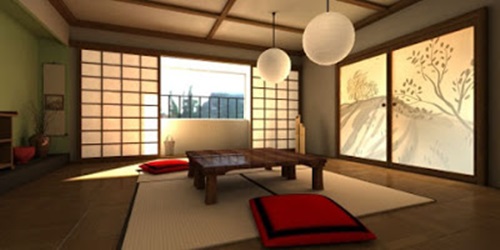 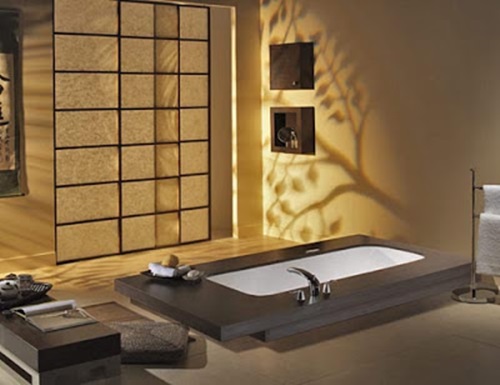 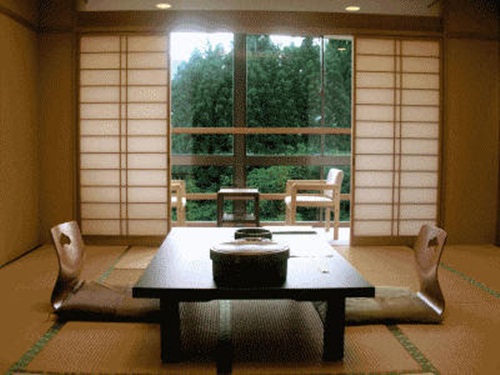 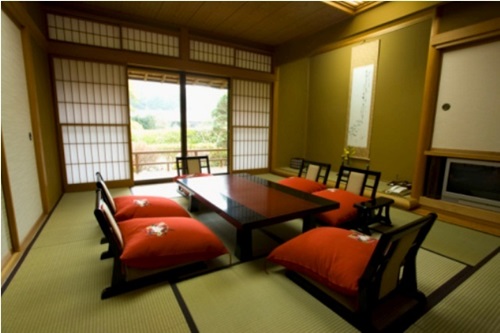 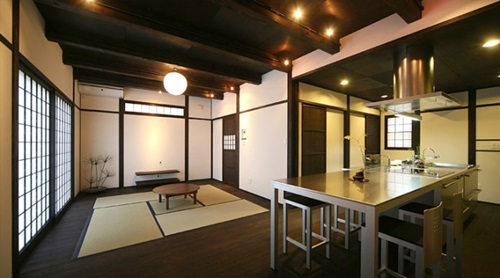 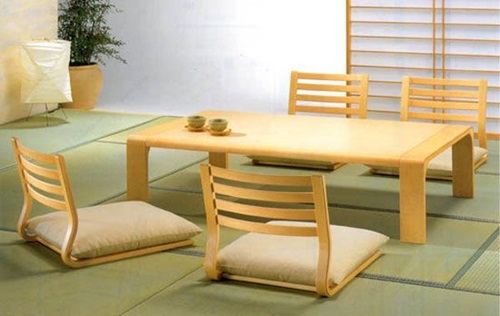 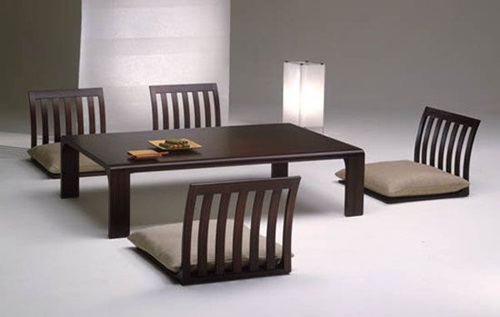 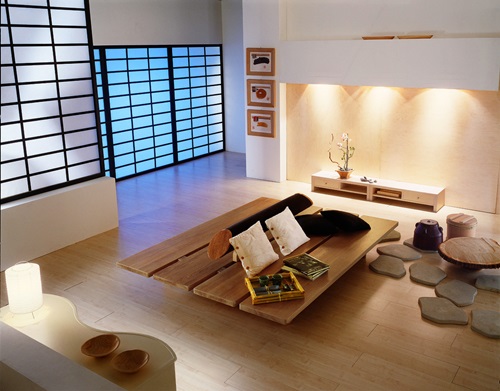 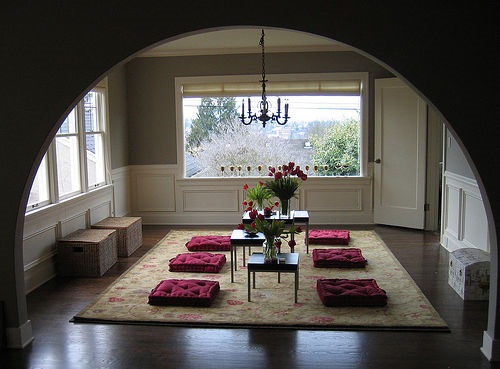 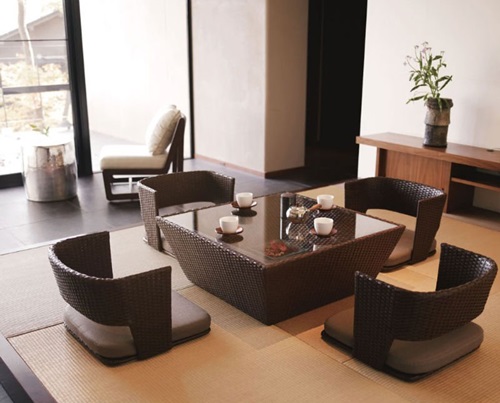 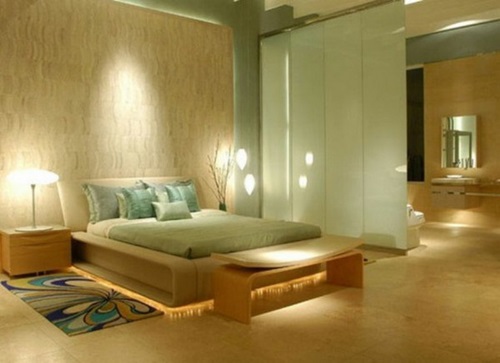 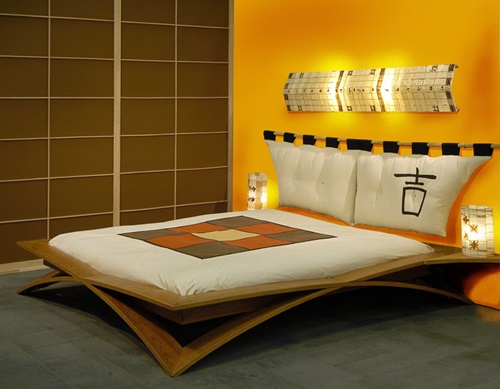 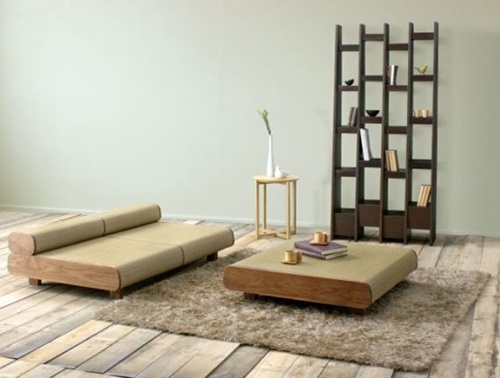 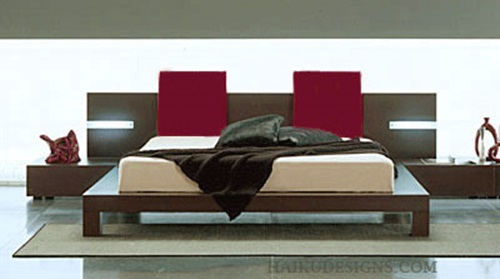 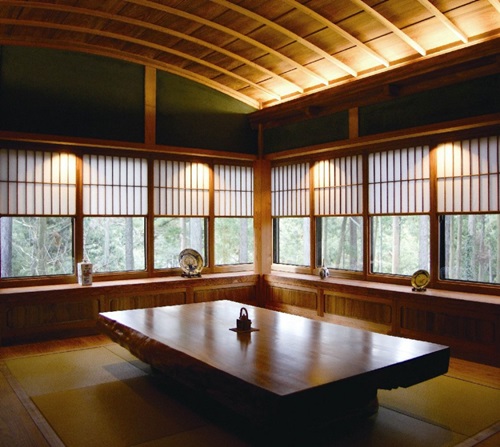 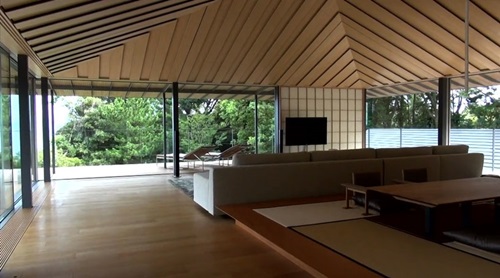 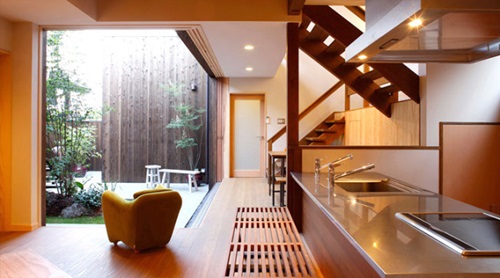 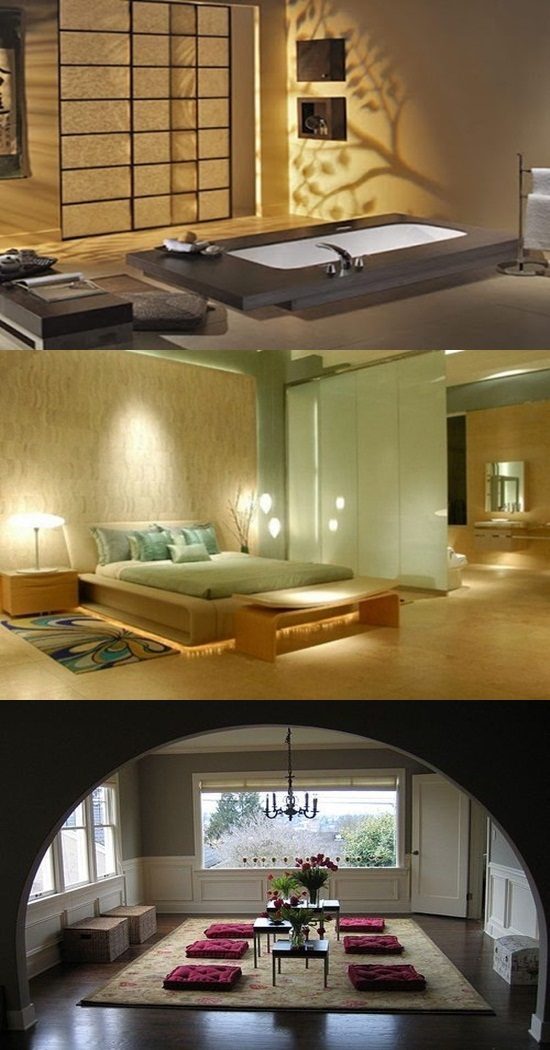 The 4 Basics of Styling Your Living Room with Modern Design

How to create your dream backyard and garden

Comfortable and relaxing adjustable furniture for keeping you healthy

Home Theater – How to Build and Design

The 4 Basics of Styling Your Living Room with Modern Design

How to create your dream backyard and garden

Comfortable and relaxing adjustable furniture for keeping you healthy

Home Theater – How to Build and Design 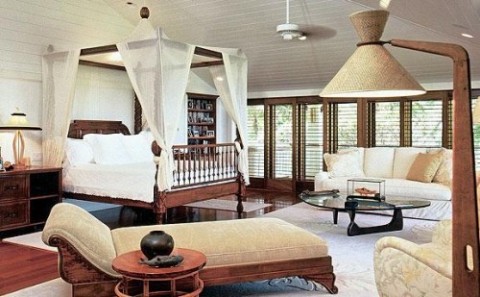 Interesting Ideas to Decorate your Home with Wall Decals 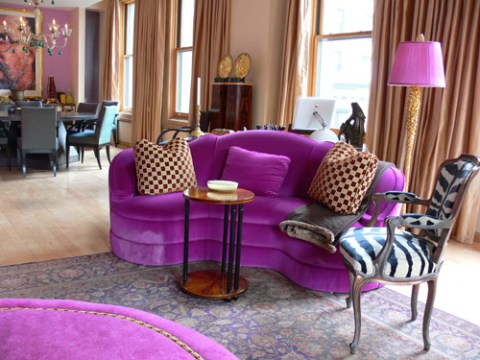 Decorating a living room with a fire place

Redecorate your living room on a limited budget 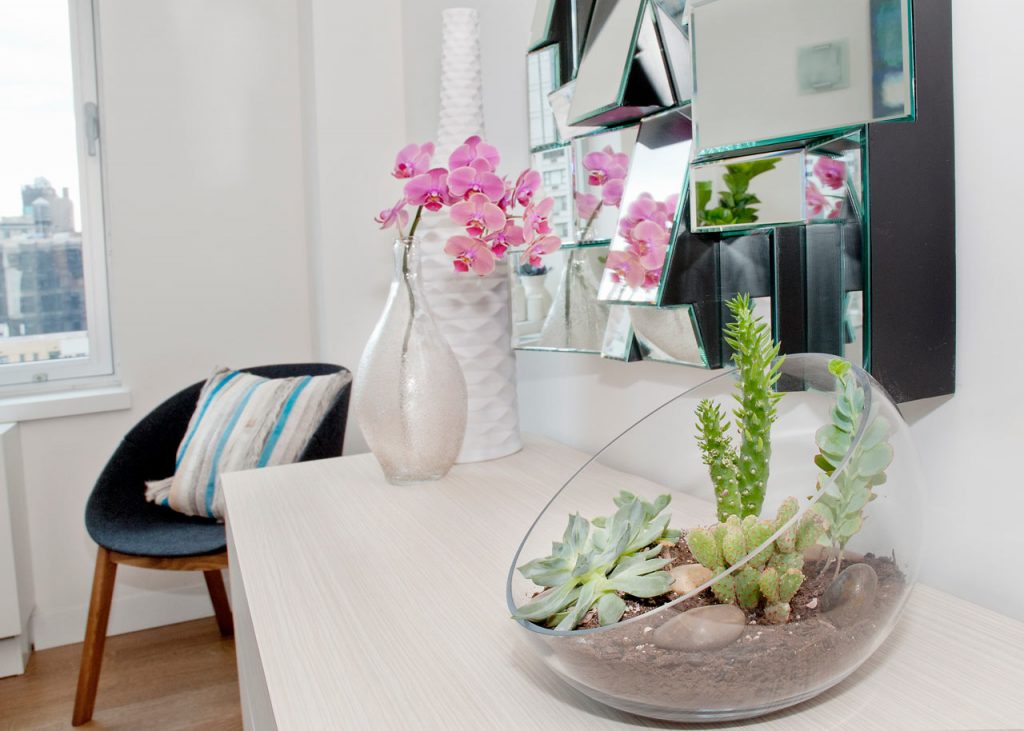 Creative Ways to Decorate Your Living Room without Painting